Cornwall Under 20s through to Jason Leonard Cup Final 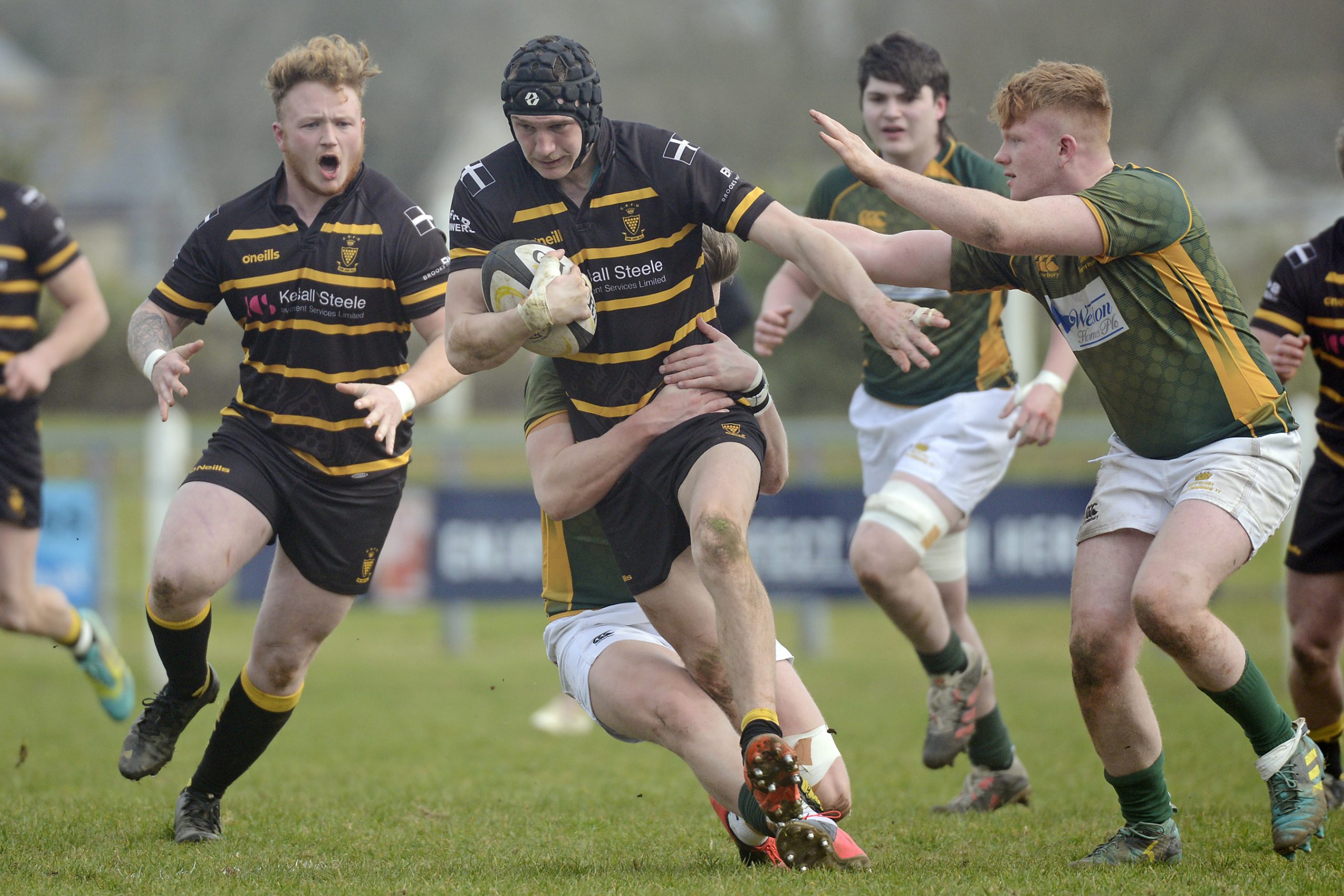 A superb performance up at Wigan saw Cornwall Under 20s book their place in this season’s final of the Jason Leonard Cup where they will face Kent, who yesterday defeated holders Yorkshire 34-13 at Charlton Park.

Goal kicking, in a tricky wind, was to prove crucial in the final analysis and fly-half Sam Walker’s thirteen points from the boot provided a major contribution to Cornwall’s win.

Cornwall got off to a flying start with full-back Harry Larkins flying in after just 5 minutes. Walker couldn’t add the conversion but he was on target soon after with a penalty.

Towards the end f the first quarter Lancashire finally got on the scoreboard with a try from Alex Carson bettered by fly-half Tom Lee.

That was as close Lancashire would get to Cornwall as the Cornish forwards took the game by the scruff-of-the-neck with prop Declan Prowse bagging Cornwall’s second try with Walker adding the extras. No.8 Archie Pilcher was a tower of strength in the back row and got through a lot of work all game.

Carson scored his second try of the game but the score was not converted and when Cornwall’s Pilcher went over for Cornwall’s third try before half-time with Walker once again on the money with the extras the young black and golds were sitting pretty at half-time 22-12 up.

Cornwall now had to face the wind  and the reaction from Lancashire was not long coming after the break as wing Jago Ford nipped in for his side’s third try.

Cornwall pressed their opponents but couldn’t turn their advantage into a score until  crucial penalties from Walker after 54 and 72 minutes edged Cornwall further ahead.

A frenetic last ten saw both sides lose a player to the sin-bin and Lancashire scoring a fourth try through Lee that full-back Tom Walker converted but it was too little too late for the home side despite a final flourish saw them knock on near the Cornish line.

The final whistle saw huge celebrations in the Cornish camp and Cornwall back in the final for the first time since 2018. This year’s final will be staged at Worcester Warriors Sixways Stadium on Sunday 1st May at 5:15pm, the final game of a number of age grade finals being held that day.

Coach Richie Kevern was delighted with his side’s performance. “To travel away and get a win up in Lancashire shows what a great group of players we have. They have worked so hard all season to get to the final and fully deserve a shot at the title on May 1st.”