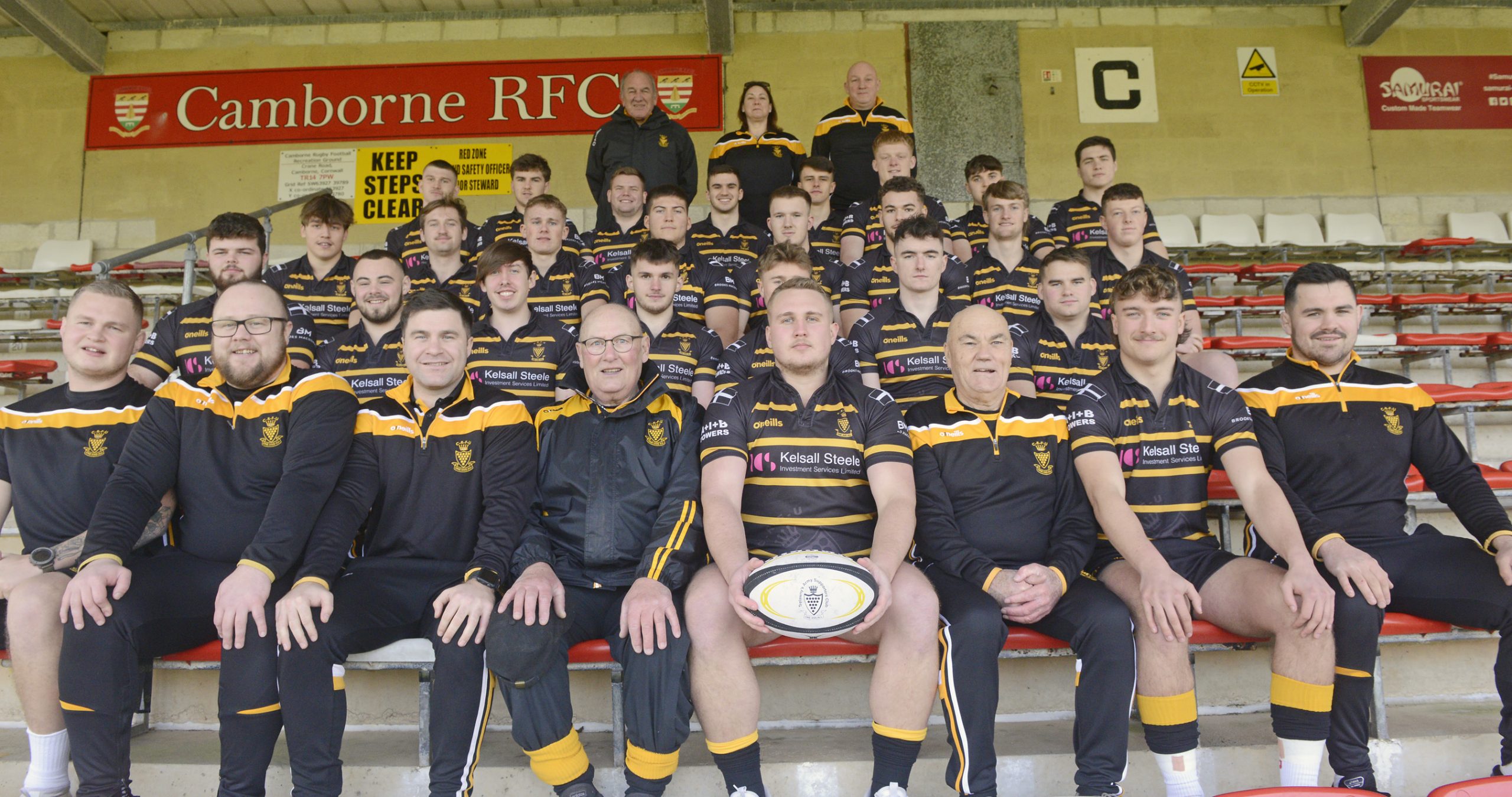 Cornwall Rugby Football Union (CRFU) Under 20 County Championship campaign 2022 continues as they take on Lancashire in the semi-final of the Jason Leonard Cup on Sunday 17 April. The team face a 750-mile round trip and play the hosts Lancashire at Wigan RUFC at Wingates Road Wigan.

CRFU President John Sumnall said “Following a tremendous performance in the quarter-final v Hertfordshire, Cornwall must travel on Easter weekend to Lancashire. I would like to record my thanks for the effort that the coaches, medics, backroom staff have put in throughout the season which has brought about this semi-final appearance. It is fantastic to see so many different clubs represented over the season, and we thank them for their support to enable these fixtures to be played”

Cornwall started their campaign with a narrow win over local rivals Devon 25 – 24, before travelling to Dorset & wilts where they were comfortable winners 7 – 64 which meant they topped their pool and gained a home quarterfinal. The quarterfinals were played at Camborne RFC with a home win 36 -17 which sees Cornwall earn an away semi-final.

Coach Rich Kevern said – “We are now one of only four teams left in this competition for this year, and you do not get any second chances, so the guys must perform. Following the win against Hertfordshire we have had a few training sessions and the guys need to be ready from the off for this important game. We know that northern teams normally have big packs and will try to intimidate us, but the guys know what they are up against and must go out there and perform.  All the remaining teams have won or been runners up in there qualifying pools as well as won their quarterfinals, so there are no easy games. Everybody involved would also like to record our thanks to the CRFU management board for their continued support to enable us to progress within this competition”

The winner of this game will play the winners of Kent v Yorkshire, a date, location, or time has not been released yet by the RFU!!

Cornwall Captain Ethan Pearce-Cowley said, – “We’re aware as a team of the pressure that we’ll face in this semi-final. That’s just a given considering the competitiveness in the last 4. But I don’t have any doubt that our team is ready to dig in away from home and do what’s required. We’re a strong team and regardless of the home or away turf I’m confident about the ability in our team.’’

Lancashire won their away pool game v Cheshire 17 – 29, their home game against Yorkshire was not played and they therefore had an away quarterfinal v East Midlands which they won again 17 – 29 to take them into the semi-finals.

The CRFU Hon Sec Terry Williams said, -” The competition this year has had some challenges for the CRFU as the RFU have cut funding for the pool stages and have initially said there will be no additional funding to assist in travelling or hotels costs. Therefore, the CRFU management board have had to look very closely at all expenditure, with the rising fuel costs and the game being played on Easter Sunday and with an away draw in the semi-final has certainly added to the pressures we face”

Lancashire U20 v Cornwall U20