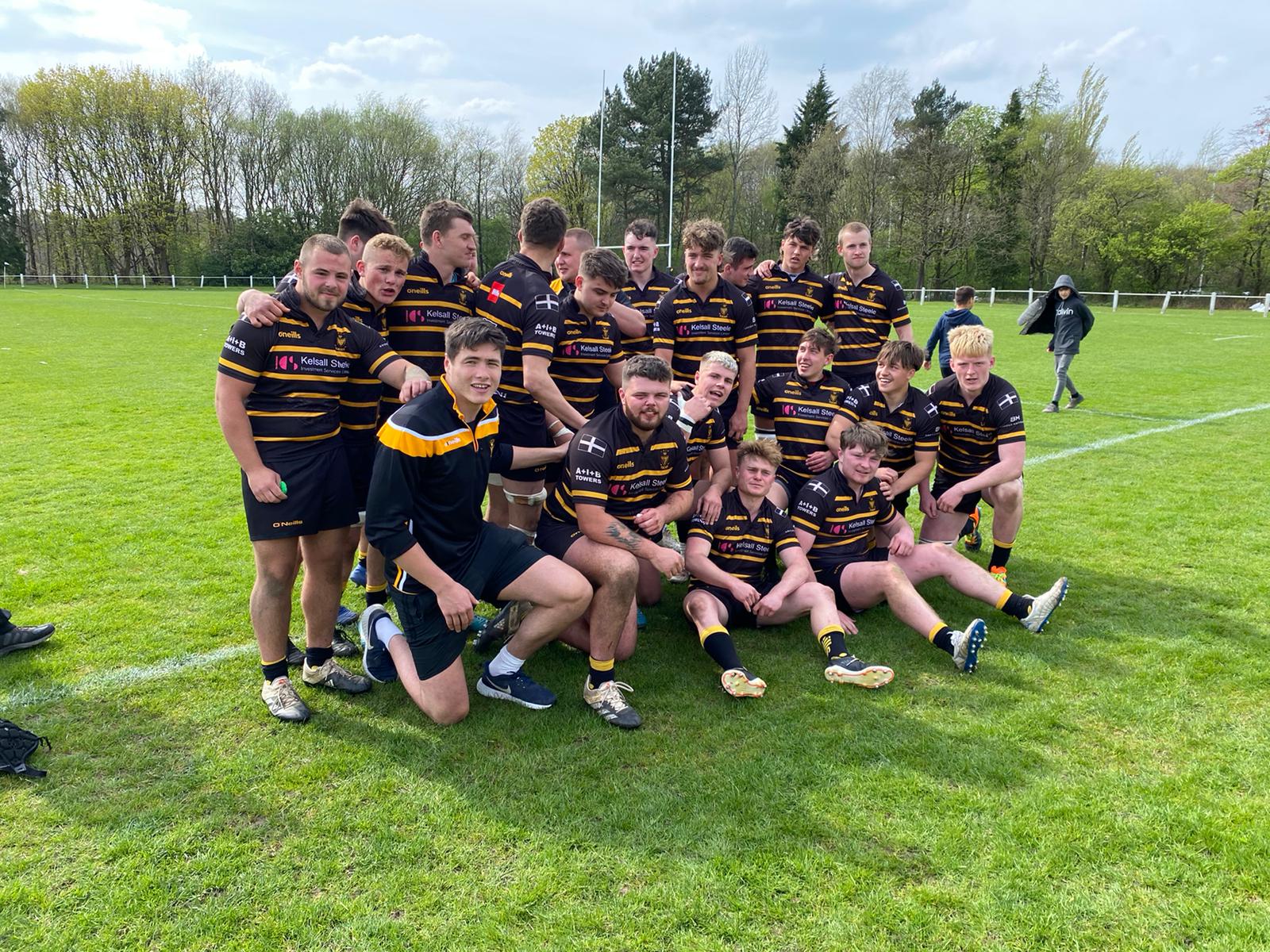 Cornwall Rugby Football Union (CRFU) Under 20 County Championship campaign 2022 comes to a finale when they take on Kent in the final of the 2022 Jason Leonard Cup. The team travel to the home of premiership Worcester Warriors at Sixways Stadium on Sunday 1 May with a 1715 kick off time.

CRFU President John Sumnall said “These young guys had a 7-hour coach journey to play Lancashire in front of a very partisan home crowd at Wigan RUFC. Both teams gave their all in a pulsating match which saw Cornwall emerge as winners following the final whistle. I would like to record my thanks to all our sponsors, and for the effort that the coaches, medics, backroom staff have put in throughout the season which has brought about this appearance in   the final. It is fantastic to see so many different clubs represented over the season, with 12 different clubs represented in the final team, we thank them for their support to enable these fixtures to be played”

Cornwall started their campaign with a narrow win over local rivals Devon 25 – 24, before travelling to Dorset & wilts where they were comfortable winners 7 – 64 which meant they topped their pool and gained a home quarter-final. The quarter-finals were played at Camborne RFC with a home win 36 -17. The semi-final saw a 24 – 28 win over Lancashire which sees Cornwall earn their place in the final.

Coach Rich Kevern said – “This is the culmination of 6 months hard graft, and the boys deserve their place in the final. Following the win against Lancashire we have had one training sessions and the guys need to be ready from the off for this important game. Kent have had some impressive wins, and their semi-final victory over Yorkshire was on paper, an upset. We have played Kent a few times in the last few seasons, and we know they are a strong, well organised outfit. Over the season we have had a squad of between 50 / 60 players and unfortunately only 22 can be in the squad for the final. Everybody who has been involved has played a vital part in getting us to the final and although they will be disappointed, they should also be very proud to be part of an impressive squad. Everybody involved would also like to record our thanks to the CRFU management board for their continued support to enable us to progress within this competition”

Cornwall Captain Ethan Pearce-Cowley said, – “It doesn’t get any bigger than this! Most players will never experience a county championship final yet here we are. As a team we have proved time and time again what we are capable of, and plan to approach the final in the same way we have done the whole campaign. Off the back of an away semi-final win, the team is looking in great form and I’m excited to see what we can deliver at Sixways. As usual I’m backing us, and have full confidence in the team to get this last job done’’

Kent won their away pool game v Hertfordshire 19 – 56 before a home victory v Sussex 36 – 12 to top their pool. Their home game in the   quarter-final v Devon saw them emerge as 33 – 29 winners, before winning their home semi-final v Yorkshire 31 – 13 which they won to take them into final.

The CRFU Hon Sec Terry Williams said, -” This is a fantastic achievement for these guys to reach the final of this national RFU competition. It is a real shame they do not get the opportunity to run out at Twickenham, but it is still being held at a premiership ground. The work that goes into organising everything that goes into these competitions at a local level is immense, and although they have been in training since November, planning started back in July. Everybody involved are volunteers who give up their time to support the future rugby stars of Cornwall”