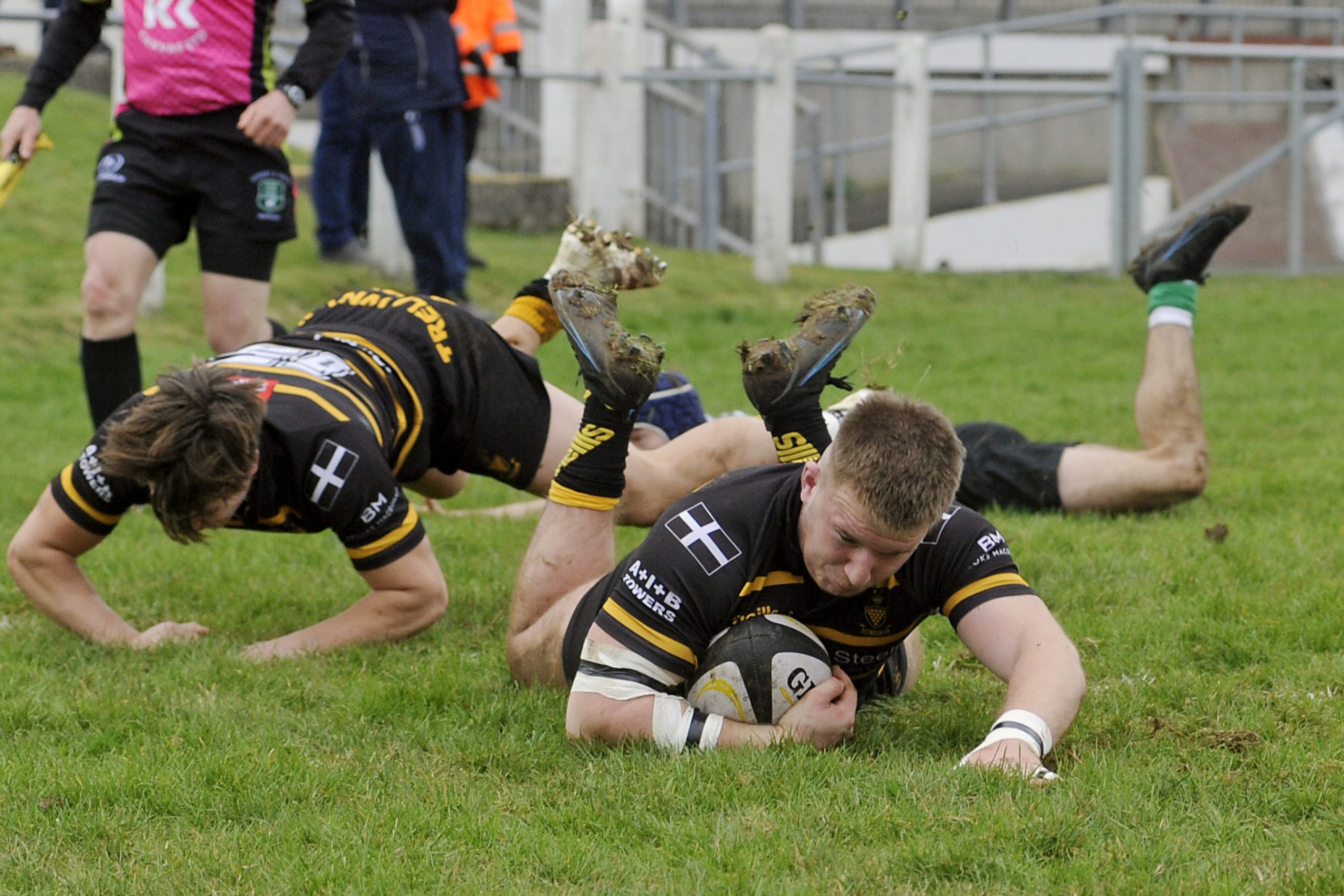 Cornwall Rugby Football Union (CRFU) Under 20 County Championship campaign 2022 continues with their second and final pool game to be played on Sunday 6 February. Cornwall travel to Dorchester RFC where they will take on Dorset and Wilts with a 13:00 kick off.

CRFU President John Sumnall said “Following a fantastic fightback from these young guys v Devon two weeks ago they are now on the road to play Dorset + Wilts. In their first game they certainly displayed plenty of grit and passion to come back and record a bonus point win. A big thanks to everyone who came to Camborne to support the team last week, our sponsors, and to all involved in the planning to ensure the U20’s are as prepared as they can be for their next game.”

This is Cornwall’s second and last pool game in the competition, whilst Devon play Dorset and Wilts at home on Sunday February 28th.

Coach Rich Kevern said – “Cornwall guys will have learnt a lot from the game v Devon, it was tough, and hard fought throughout the game. The guys displayed true fighting spirit and will need to show that again on Sunday against an unknown Dorset and Wilts team who have won promotion into this division of the Jason Leonard Cup”

Cornwall owe a big debt to the people behind the scenes, the medical team, kit man Paul Hurrell, along with match video David Burrows, photographer Simon Bryant and multimedia Kevin Bishop along with the support of the CRFU management board.

Cornwall Captain Ethan Pearce-Cowley said, – “It was certainly a very big tester for us last weekend against Devon. With the score so close I must give credit to all the lads to eventually come out on top through all their tough work. This was the first opportunity we had to play a competitive game in this competition and the coaches had warned us of the pressure we would experience. The selection of this second team will again mean some guys will be disappointed not to be in the mix, but as already said, nobody’s shirt is fixed. For those who will run out with me on the 6th, we have a big task ahead of us, I’m confident in our ability but we need to perform from the off. There’s a good atmosphere off the back of our win over Devon and we’re up for this next match too”

Depending on this result, and the game on the 28th of February Devon v Dorset + Wilts will determine the quarter-finals placings.

The CRFU Hon Sec Terry Williams said, -” The last game saw 18 ties awarded to players who played their first senior game in the black and gold shirt. It is also difficult when a number of these players are involved with their own clubs on a Saturday and then turn out for training or games for us on a Sunday. We are fortunate that players have the will and desire to be involved and turn up and put themselves in the mix for selection.”