Cornwall power to second half comeback 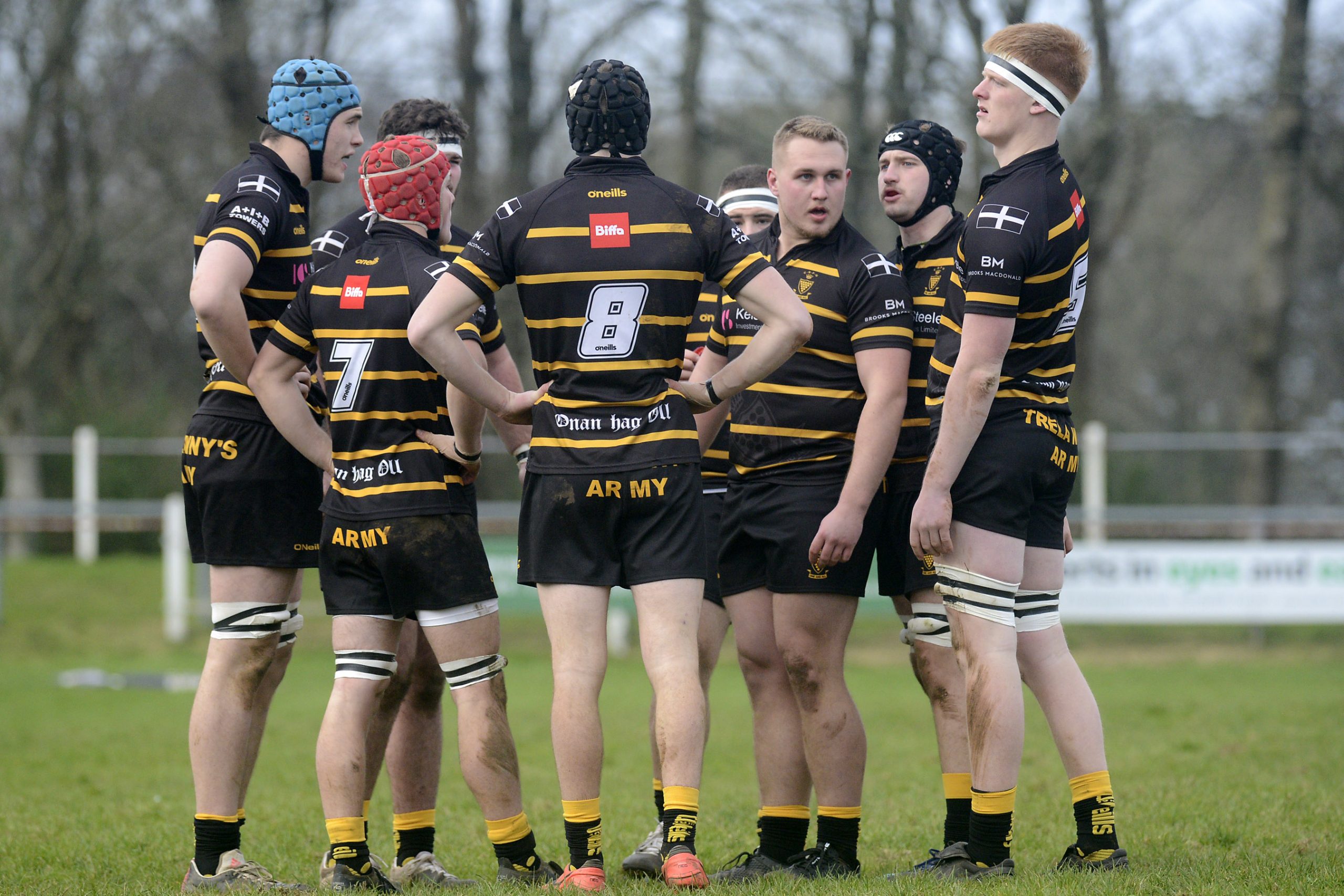 By Bill Hooper, at the Recreation Ground, Camborne

Three tries during the second half saw Cornwall Under 20’s overturn an 8-17 half-time deficit and become the inaugural holders of the Brunel Cup, a trophy that they  and Devon Under 20’s  will compete for on an annual basis.

Cornwall began the game well and were quickly into their stride with the forwards making some big carries, whilst outside the backs looked sharp, notably full-back Harry Larkins.

Sadly, Cornwall had to re-shuffle the backline when centre Charlie Levick went off with a muscle pull after just 6 minutes.

It got worse when Devon wing Cameron Grizzle-Johnson sliced through the Cornish defence before linking with his full-back Fred Smale who romped in for the opening try, converted by fly-half Bradley McKee.

Helston’s Freddie Trewin at flanker was a constant thorn in Devon’s side, a huge workrate.

Cornwall got on the scoreboard with a penalty struck by School of Mines fly-half Joe McCarthy, but Devon soon extended their lead when a bouncing ball bamboozled the Cornish defence allowing Devon centre Sam Plumer to snap up the ball and score his side’s second try, McKee was once more on the money with the extras.

Cornwall needed a swift response, it came as the forwards drove, notably locks Toby Osborne, Pat Walton and prop Declan Prowse before McCarthy put in a cross-field kick that Camborne wing Lachlan Surridge gleefully accepted to dive in at the corner for an unconverted try.

A Mckee penalty before half-time gave Devon their half-time advantage, but Cornwall would have the slope and the wind second half.

The forwards would prove key during the second half as Cornwall kept it tighter, a powerful maul just four minutes in saw Pirates Amateurs No.8 Alfie Pilcher stretch and score. Moments later another powerful maul saw Cornwall head for the Devon line this time hooker Camborne’s Tyler Dower dotted down and astonishingly Cornwall now led!

Cornwall pressed for the bonus point try deep in the Devon twenty-two, suddenly the ball was intercepted by the menacing Grizzle-Johnson, there was no stopping the flyer as he sped to the Cornish line, McKee’s conversion put Devon 6 points up, all to do again!

There was still time for a final twist, Cornwall roared back, McCarthy’s deft kick through bounced up kindly for the on-rushing replacement Camborne’s Jack Davis, who gathered to dot down.

McCarthy picked the right moment to land his first conversion of the match to regain the lead for Cornwall to huge roars from the crowd to huge cheers from the West Bank.

Devon threw the proverbial kitchen sink at Cornwall during the dying minutes, but Cornwall’s defence would not yield, Devon attempted a drop-goal that fell short, gathered by Larkins he set off on a memorable run up-field that ran down the clock and the relief of the  referee’s final whistle.

In two week’s time Cornwall travel to Dorchester to take on Dorset & Wilts in their final group game.