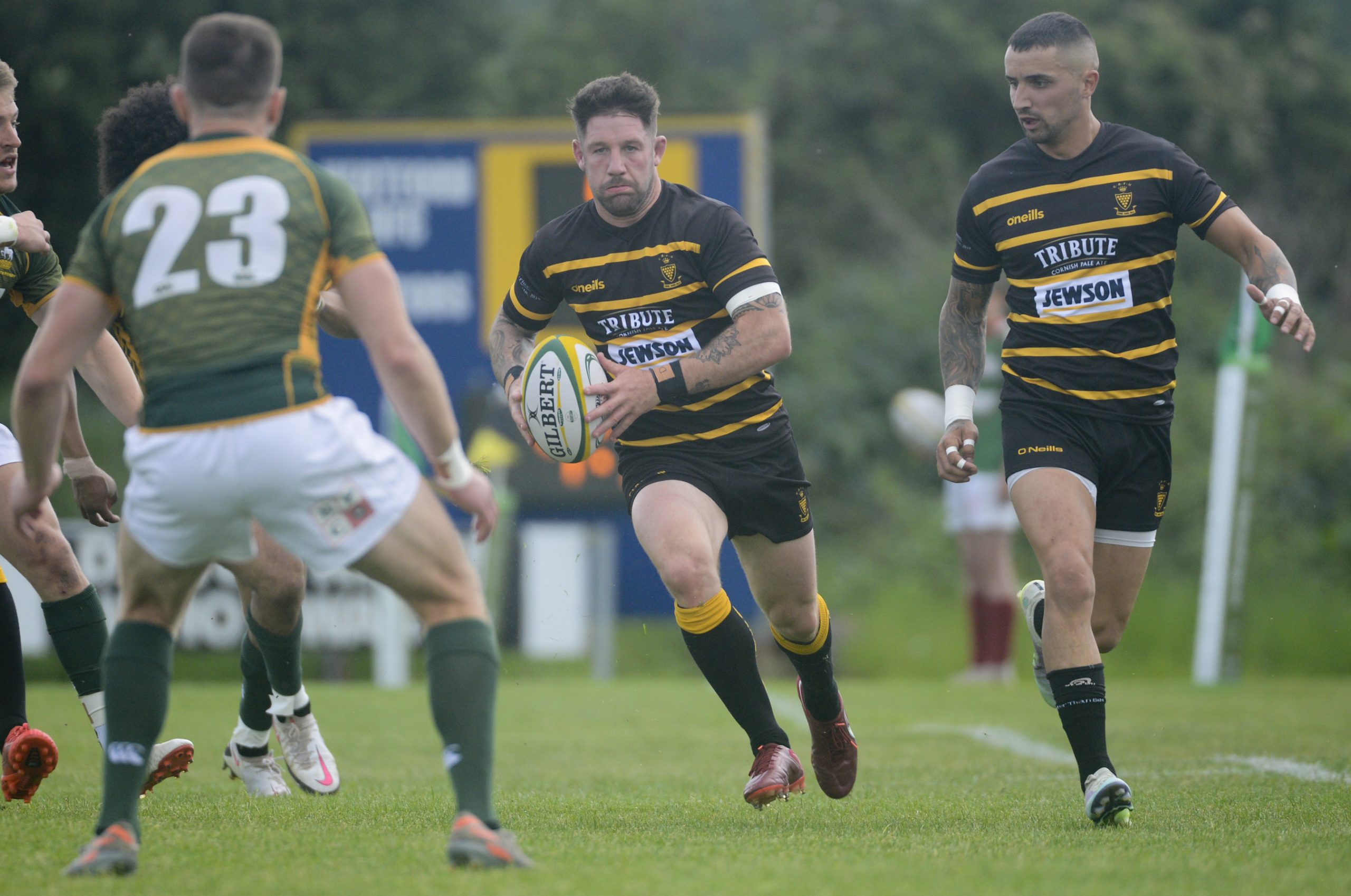 Cornwall’s selectors have chosen their side to face Cheshire in the County Championship Final at Twickenham on Saturday 3 pm.

Will Trewin (Redruth) returns at full-back, whilst St. Austell’s Matt Shepherd reverts to the wing in place of Kyle Bradley, who is on the bench following the late withdrawal of Connor Gilbert due to injury.

On the bench Redruth’s Edd Pascoe returns following Naval duties prohibited his playing against Hertfordshire in place of Torin Clarke.

The Cornwall team will travel up on Friday and will be arriving at Twickenham Stadium at 1:30 pm, ahead of the team photograph outside the Spirit of Rugby at 1:55 pm. Cornwall supporters are asked to congregate on the West concourse to cheer the lads off the coach.

RFU will be streaming the match live, whilst BBC Radio Cornwall are providing live match commentary.