Cornwall side named to face Herts U.20 Stags 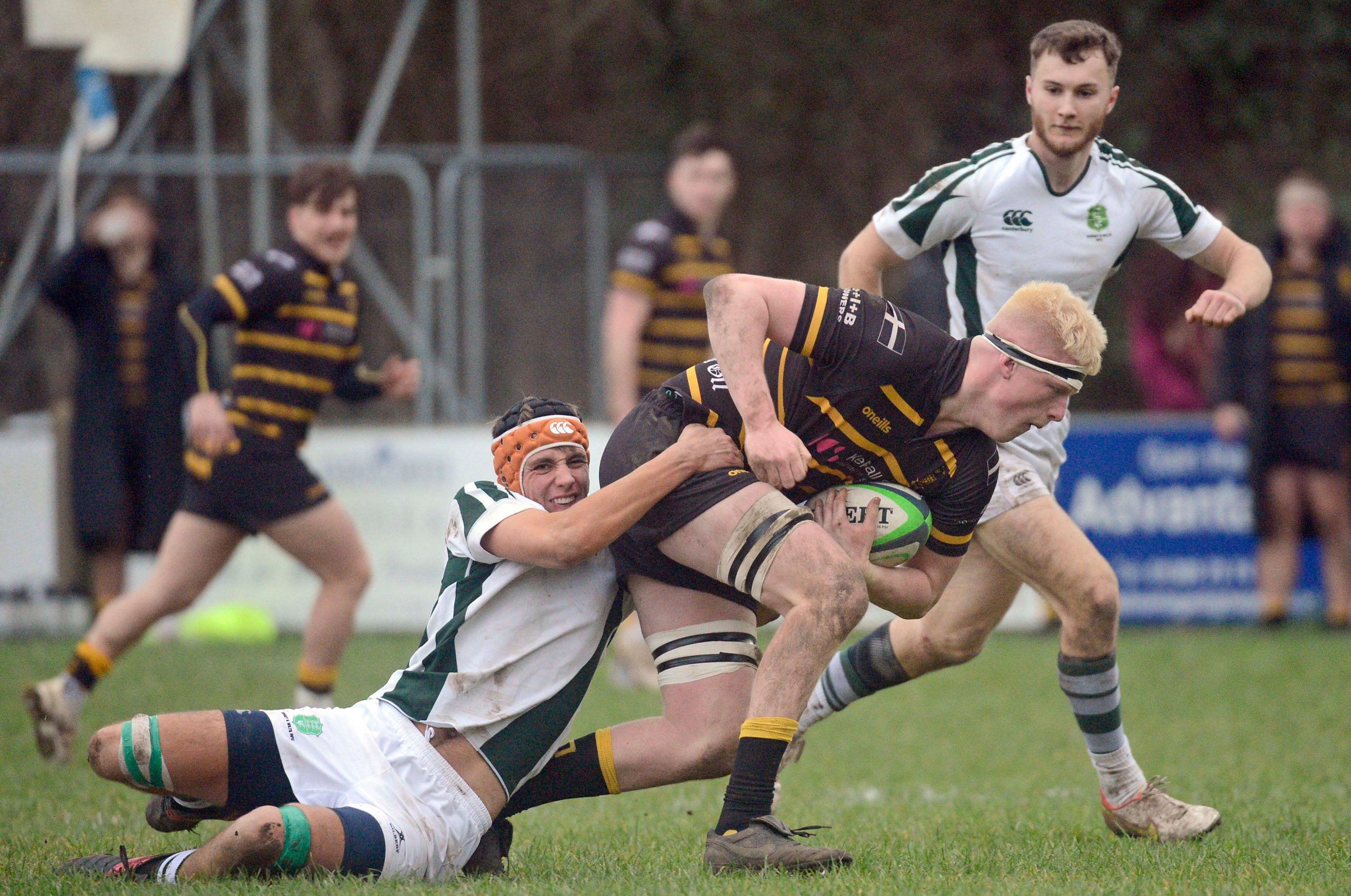 Cornwall Rugby Football Union (CRFU) Under 20 County Championship campaign 2022 enters the knockout stage of the Jason Leonard Cup on Sunday 20 March. The team host Hertfordshire who was runners up in their pool. The game will be played at Camborne RFC with a 1400 kick off time.

CRFU President John Sumnall said “Following the pool stages in which Cornwall topped their pool we welcome visitors Hertfordshire who have travelled for this quarter-final match. We thank all our sponsors for their support and assistance with this group of players in this important game representing Cornwall. It is fantastic to see so many different clubs represented, and we thank them for their support to enable these fixtures to be played”

Cornwall started their campaign with a narrow win over local rivals Devon 25 – 24, before travelling to Dorset & wilts where they were comfortable winners 7 – 64 which meant they topped their pool and gained a home quarter-final.

Coach Rich Kevern said – “We are now in the knockout stage of this year’s competition and from now on you do not get any second chances, so the guys must perform. Following the win at Dorset and Wilts we have had a few training sessions and they need to be ready from the off for this important game. All the teams in the quarter-finals are pool winners or runners up so there are no easy games and having played Hertfordshire before we know they will be up for a keenly fought competition”

The winner of this game will have a semi-final which will be played on Easter Sunday 17 April.

Cornwall Captain Ethan Pearce-Cowley said, – “We’re aware as a team of the pressure that comes with playing in the knockout stages. But we’re ready to take on that pressure and deliver a quality performance on the day. The team is looking in good shape and I have full confidence we’re ready to take on the challenge. We’re unbeaten in this competition and that’s how we plan to keep it.”

Hertfordshire competed in pool 3 winning their first game 26 – 27 away to Surrey, they lost their second game at home to Kent 19 – 56 and therefore emerged as runners up in their pool.

The CRFU Hon Sec Terry Williams said, -” The vagaries of U20 rugby mean we can lose up to 50% of our squad every year through age qualification. This year due to Covid we have lost 2 years’ worth of experience and knowledge. As the U18’s season has finished we have invited players who are over the age of 18 to come to the last few training sessions as part of that transition. So, although this is the quarter-final the coaches are already looking ahead to the 2022 / 2023 season. We have also had a few new players join the squad who we have identified and or been nominated from their clubs around the county”

Entry on the day will be by programme costing £5 on the gate with Under 16’s entering free.

Cornwall U20 v Hertfordshire U20