Cornwall Under 20’s have 12 in SW trials 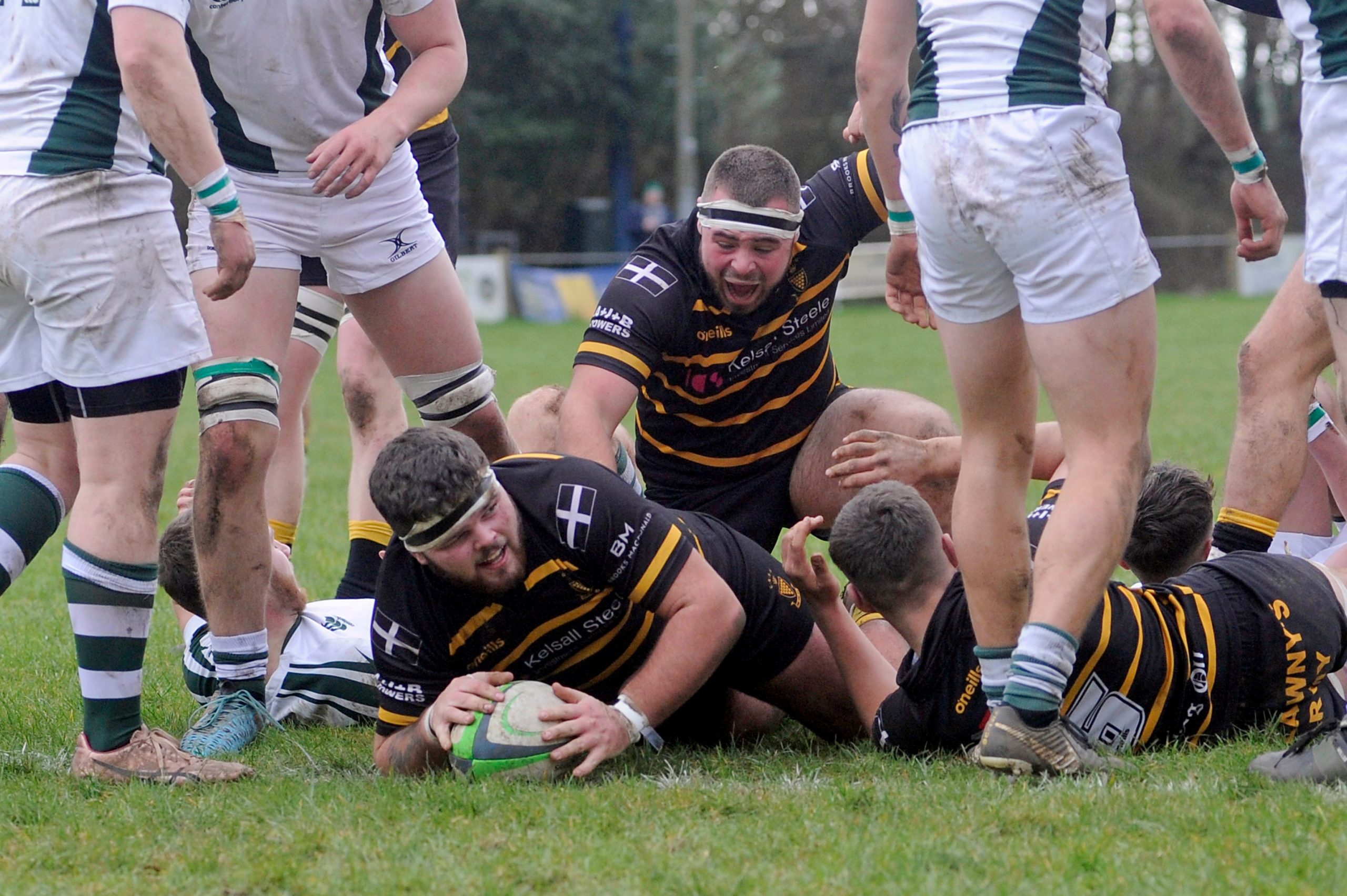 During the pool stages of the Jason Leonard U20 competition coaches from both sides select and agree a “team of the day” which is also reviewed by the SW selectors if in attendance, or by watching the match footage.

Following the completion of the pool stages the SW selectors have announced a squad to be invited to the trials held on Sunday 10 April at Keynsham RFC.

Cornwall RFU are delighted to announce the following 12 players have been selected.

Congratulations to all players on their well-deserved selection.

If you want to see these players in action, don’t forget Cornwall V Hertfordshire in the quarterfinal of the Jason Leonard Cup on Sunday 20 March at Camborne RFC with a 1400 kick off time.