Cornwall storm into last 4 of the Jason Leonard Cup 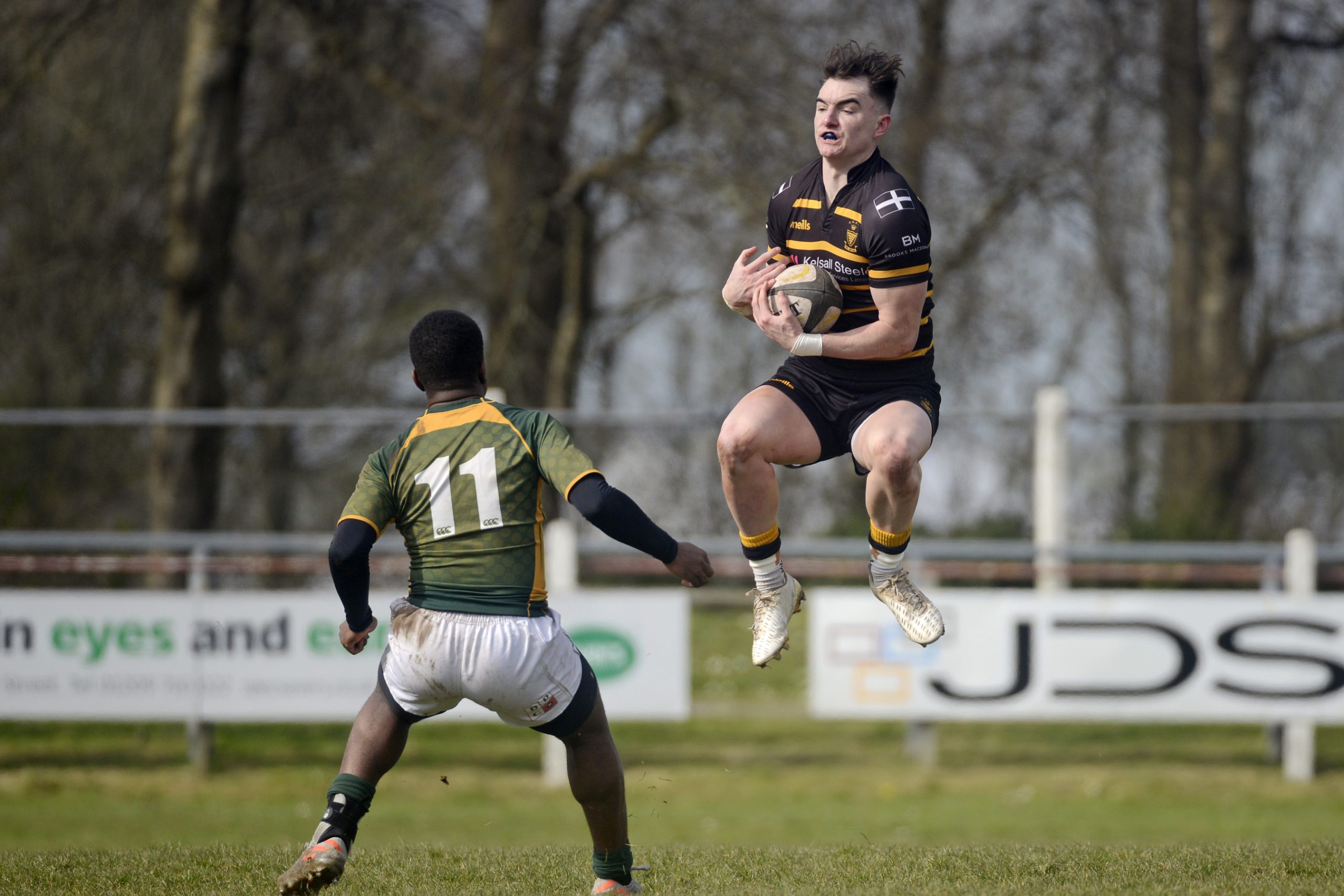 By Bill Hooper, at the Recreation Ground, Camborne

A superb dominant performance from the Cornish pack saw them book their place in the last four of this season’s Jason Leonard Cup.

A strong wind blew down the Camborne pitch with Cornwall electing to face the elements during the first half.

Early territorial advantage for the visitors saw them take the lead through a penalty from fly-half Tom Wilton.

However, Cornwall showed their intent with a couple of powerful runs from fly-half Sam Walker and wing Lewis Bostock.

Having kicked to the Herts twenty-two, Cornwall stormed towards the Herts line with both flanker Freddie Trewin and centre Jamie Stanlake making ground before fellow back row Jack King powered over for try converted by Walker.

Cornwall struck again almost immediately, following a barnstorming run from skipper Ethan Pearce-Cowley it was left to wing George Hutchinson to dive over for the second Cornish try.

Herts, to their credit replied instantly with a good score from wing Joe Radley following an arching run by centre Louis Suarez, Wilton adding the extras.

Cornwall looked to re-establish their lead and it came from another powerful maul with No.8 Archie Pilcher crashing over for an unconverted try.

The young black and golds weren’t done yet as they bagged a fourth try before the break through the forwards with prop Archie Rolls dotting down for a 24-10 lead at the break, as Herts went down to 14 men following a yellow card.

Herts made another fast start to the second period with an excellent try from the flying Finley Sutherland as the visitors went the length of the field. Wilton added the conversion.

Cornwall, using the wind, pinned Herts back in their twenty-two for long periods and the Cornish scrum really upped the ante with Pearce-Cowley giving the Herts tight-head a right old time.

Replacement hooker Matt Pritchard scored Cornwall’s fifth try from short-range before King bagged his second try of the game which Walker bettered to complete the scoring.

Joint coaches Richie Kevern and Tyler Gendall were delighted with the result and the performance. Kevern said. “It was a tough one today given the conditions , funnily enough we seemed to play better during the first half into the wind. Second half we were a little bit slow off the mark but we came good in the end. Gendall added. “We came good in the final quarter with a powerful forward performance, we were able to dictate field position and have a platform to work from.

Kevern also added. “It was good to see the hard work we have put in during training pay off with both the backs and forwards combining so well.”

Cornwall now face an away trip in the semi-finals when they must face Lancashire U.20s who defeated East Midlands on Sunday.