Cornwall looking for good start against Devon at Camborne 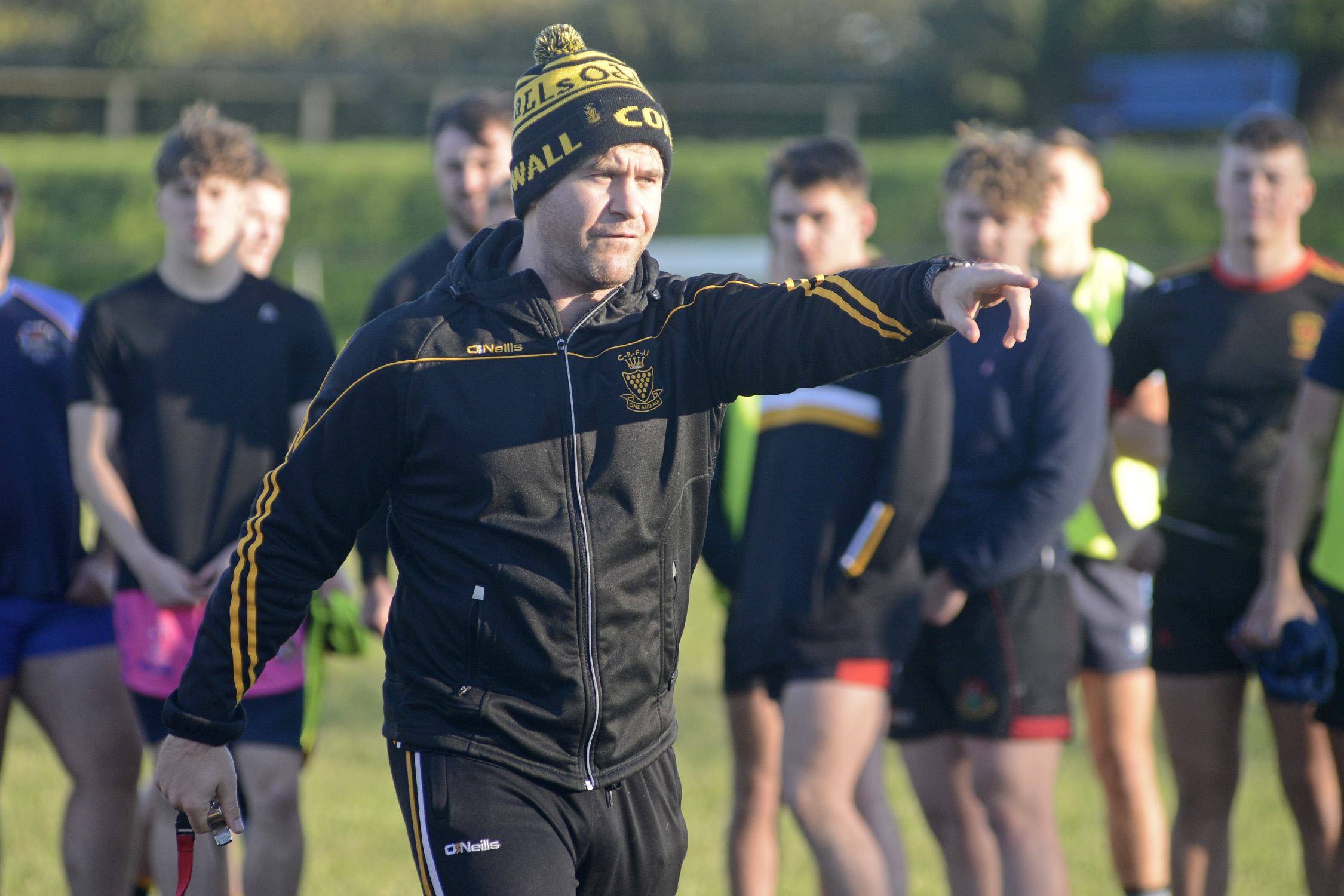 Cornwall Rugby Football Union (CRFU) Under 20 County Championship campaign 2022 gets underway with their first fixture in the Jason Leonard Cup. The team host neighbours Devon for their first pool game of the competition. The game will be played at Camborne RFC with a 1400 kick off time.

CRFU President John Sumnall said “It is great to get this year’s campaign off with a local tie against our neighbours Devon. We thank all our sponsors for their support and assistance with this group of players in this important game representing Cornwall. It is fantastic to see so many different clubs represented, and we thank them for their support to enable these fixtures to be played.”

Cornwall have named Ethan Pearce-Cowley (Cinderford) as the captain for the season, Ethan came through the ranks at St. Austell RFC and was capped by England Counties U.18’s  alongside him is Truro RFC’s Joss Pascoe who is the vice-captain.

Coach Rich Kevern said – “This will be a good test for this new set of young players. Having missed all last season with covid this is virtually a start from scratch team and a big step up for them all.  Although we have had only one warm up game, we are in a different ball game now that the Championship is underway. 2 years ago, we were beaten by Devon at Ivybridge, and we know the guys in green and white will be up for a tough game again this season.”

Cornwall Captain Ethan Pearce-Cowley said, – “It is an honour to be asked to captain the side for this season. I know the guys are up for a tough campaign as always and have trained well in preparation for this game. This is my first and only season with the 20’s and I know that it is a tough competition, and we will have to perform at our best in every game. We have had great numbers at training, and I know some guys will be disappointed not to be in the team, but this is a squad for the season so keep pushing us for those places.”

Cornwall ‘s second pool game will be away to Dorset & Wilts at Dorchester RFC on Sunday February 6. As Gloucestershire have not entered this year’s competition, we only have the 2 pool games and so results are important if we want to progress.

The CRFU Hon Sec Terry Williams said, -” The vagaries of U20 rugby mean we can lose up to 50% of our squad every year through age qualification. This year due to Covid we have lost 2 years’ worth of experience and knowledge. So, we start to build again with a mixture of players transitioning from the U18’s, new players identified and nominated from clubs around the county. There are a number of these guys who will be around for the next 2 seasons and we are always on the lookout at new talent who can come into the squad and join them over the coming seasons.”

Entry on the day will be by programme costing £5 on the gate with Under 16’s entering free.