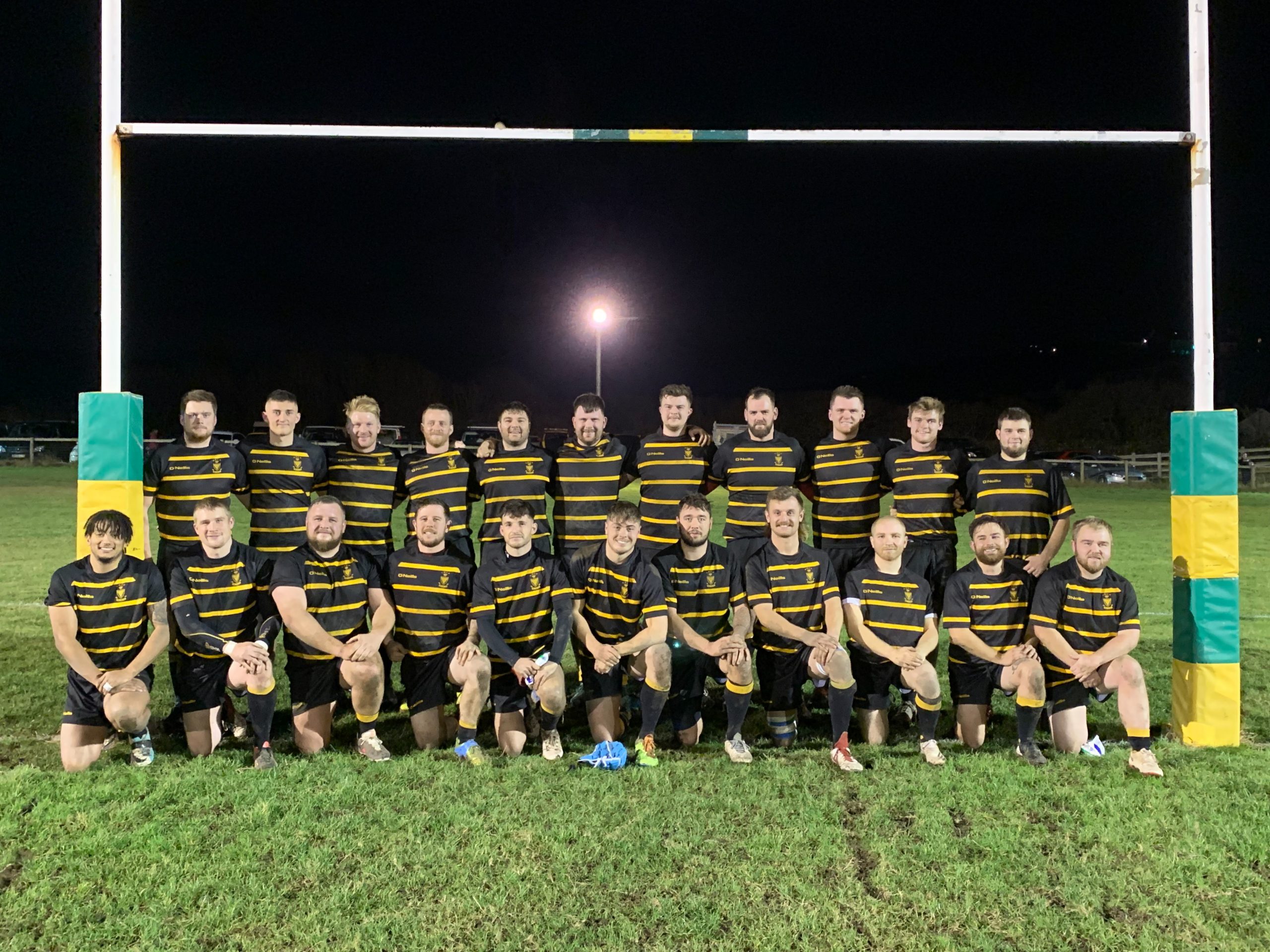 Early in the second half captain and number 8 Ollie Brooks (Bodmin) barged over under the posts which Stevie Trenoweth duly converted. Cornwall Clubs gradually came together as the second half progressed and again moving the ball wide led to Illogan’s flying winger Owen Symonds scoring twice in the last 10 minutes to complete his hat trick.