Tough day out against twin counties 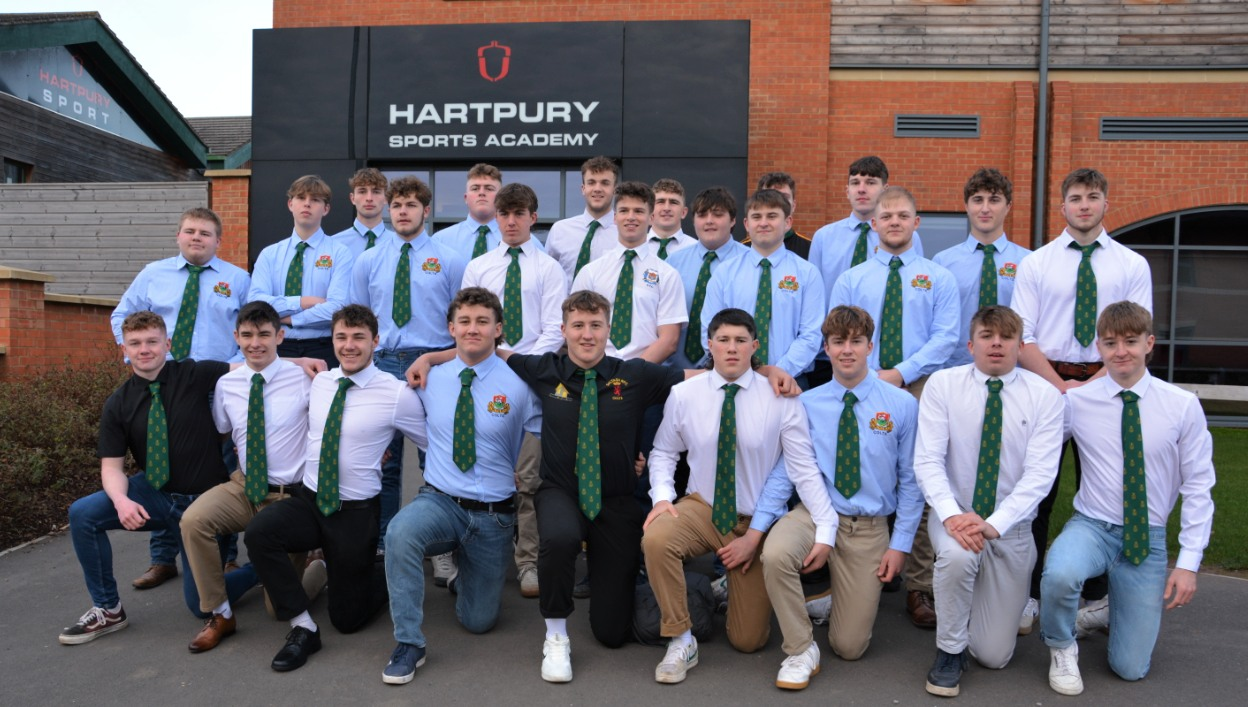 Report and pictures by James Mills Cornwall Under 18 Team Manager

Our 18’s went into this match off the back of a victory pre Christmas and were keen to build upon that momentum but Dorset & Wilts had other ideas and took the victory in a dominant display built upon both their strength in the scrum, fast hands, their off loading game in the wide channels and having the edge on us in terms of fitness. Our lads gave it their all but the opposition were too strong on the day and we were certainly not helped by 5 injuries during the game that deprived us of both of our Fly Halves Dean Wills and Captain Harry Walsh-Newton, our full back Harvey Penhallurick who was a stand out player in our first match, our centre Jack Commons and our openside flanker Ben Jones. Additionally we were on the wrong side of the penalty count which further starved us of territory and control.

That said our line out functioned well with lock Magnus Bushby securing good ball. Our Launceston boys winger Archie Dinnis and blindside flanker Harry Tomlin also had strong performances and both were rewarded with a score a piece. Their mums Mel and Jackie assured me their rugby talents originated from them! We hope that a number of our players have done well enough for further SW divisional consideration.

Despite the disappointing result from our perspective, credit has to go to the opposition Dorset & Wilts who took a deserved victory and we wish their players well with the SW selection.

Dorset & Wilts kicked off and opened the scoring after a good 50:22 kick from their own half to secure a line out in the Cornish 22. The line out was well executed from D&W and good running lines dissected the black and gold defence to score under the posts. 5-0 It only took another minute straight from the restart for the D&W backs to run it back going through the hands with good offloads within their midfield to create an overlap down their left to score in the corner. 10-0.

Archie Dinnis showing strong early form secured our first points 10-5. Cornwall took energy from this and spent a good period in the opposition 22 when we looked certain to score only to be thwarted by the match officials whistle who gave D&W a penalty and from 5m off their own line they ran it back down their left wing to score a fine try on 20mins. 5-15.

Our boys held their own right up until just before half time when we slipped off some tackles for D&W to break our lines to register a further 2 scores to close the half 5-25.

Dorset & Wilts started the half as they finished the first half scoring 2 near identical scores down their right wing before Harry Tomlin scored from short range 10-35. Much of the second half was controlled by Dorset & Wilts who always appeared to have more players on the pitch possibly because they did at the start as we had only 14 on the pitch! Cornwall suffered a series of injuries which enabled to D&W to take the game away from us with a further 3 scores down their right wing creating overlaps and through an excellent off loading game for a deserved victory. 10-50