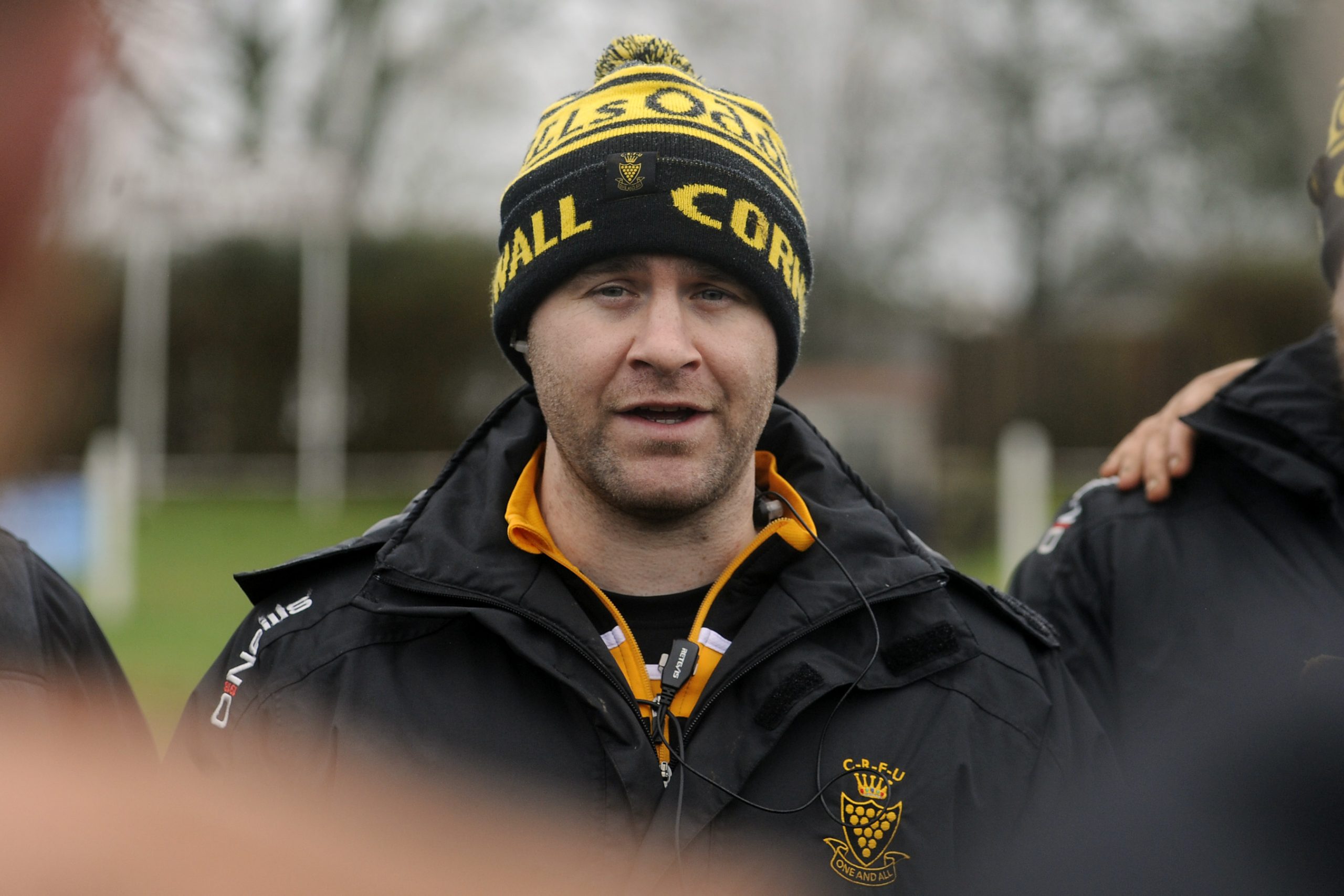 The award is the culmination of a 12-month assessable course in which candidates must meet a number of criteria. Apart from several trips to Bristol for regional workshops, it involved E learning, webinars, on site assessment of coaching techniques and compiling a portfolio for assessment by the RFU.

Rich joins a small group of coaches in Cornwall who hold this level of coaching which was formerly the RFU Level 3 coaching award. Rich was part of the coaching team who oversaw Cornwall U20’s winning the Jason Leonard Cup the County Championship for U20’s in May 2022 for the first time.

The CRFU supported Rich in applying and completing the award. Rich said; – “I am delighted to have gained this further coaching award and would like to thank the CRFU for their invaluable support in the process and in paying the cost of the course”

Cornwall U20 Team Manager Colin Hatch said; -” Rich has put in a huge amount of work to gain this award, in addition to his coaching roles with Cornwall U20’s and Redruth, he has work and family commitments. It is vitally important that the representative teams have high class coaches to help develop players that come through the system. We are fortunate to have Rich as one of the U20 coaches for a number of years. He rightly deserved the support of the CRFU through the process and he has repaid that support by gaining this high-level coaching award.

Rich has played representative rugby for Cornwall at U20 and Senior level and replaced Matt Shepperd on the coaching team during the 2018 / 2019 season.

Also gaining the Advanced Coaching Award was Tom Kessell, not only a player at the Cornish Pirates but also the backs and attacks coach at Camborne RFC.

The CRFU President John Sumnall said; – “It is tremendous to see that Rich has gained this award and it is well deserved for the time and commitment he has put into the U20’s over the past few years. This award of coaching is not given lightly by the RFU, but it is important that we help develop high level coaches in Cornwall to keep our game progressing in the years to come and the total funding, by the CRFU of £1100, for this level demonstrates our commitment. A big well done too Rich on achieving this award”