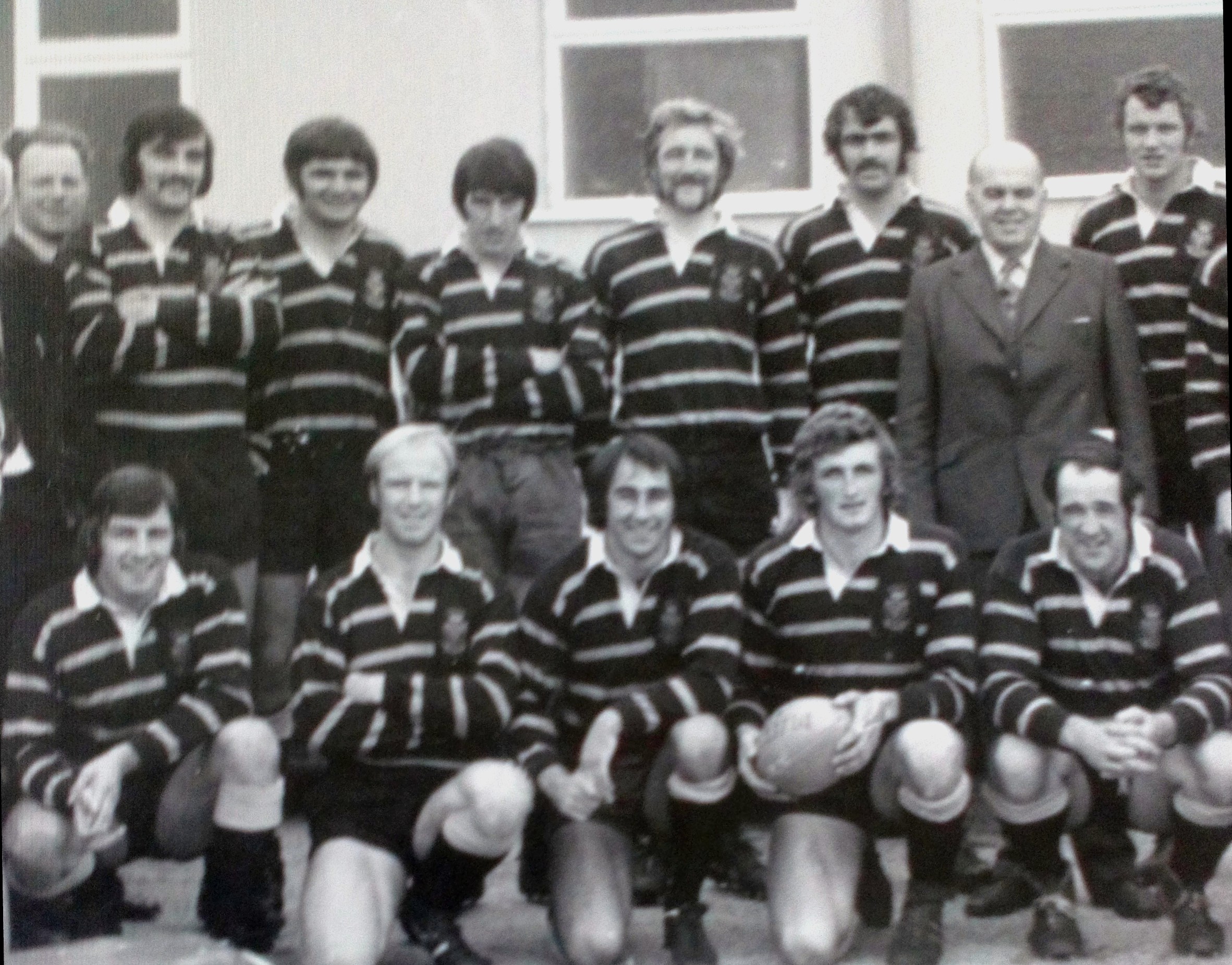 Trelawny’s Army was saddened to learn of the sad passing of Dave Muirhead.

Dave was a stalwart of the Cadgwith Singers, singing with the group at our annual dinners, and at many rugby matches

A skilled boatman and fisherman, he was also a fine rugby player in his younger days playing and captaining both Falmouth and Helston rugby clubs from the back row. London Cornish and Roseland were also sides he played for. He also represented Cornwall 17 times between 1975-79, his first game for Cornwall was against Capt Crawshay’s, as indeed was his final appearance for Cornwall in 1979.

We will miss David’s camaraderie and friendship.

Trelawny’s Army wish to extend their sincerest condolences to Dave’s family and friends at this sad time.