Cornwall side to face Hampshire 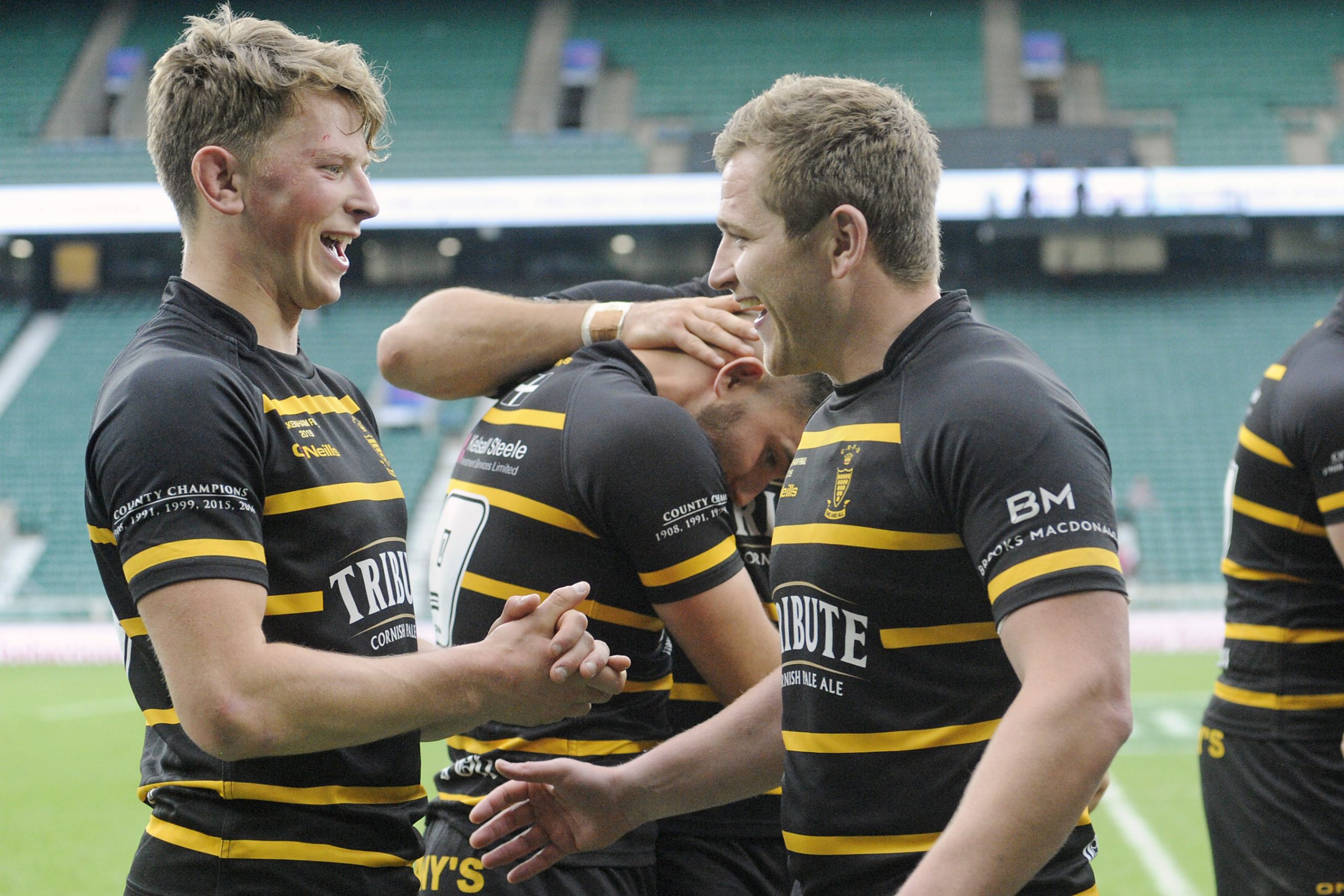 Cornwall selectors have announced their side to play Hampshire in their first game in this season’s Bill Beaumont Cup.

Only two players who featured in the recent Crawshay’s match feature in the match day 22, Matt Shepherd and Tony Whittle.

Former Cornwall captain Kyle Marriott returns as captain having last played for Cornwall in the winning final of 2016 against Cheshire.

Ben Priddey gets the nod for the hooker spot, fresh from playing in the recent Army v Navy game at Twickenham

Toby Freeman a former Cornish Pirate and Harlequin comes into the side. The former Spanish Cup winner with Ordiza forms a powerful second row partnership with Whittle.

The Redruth half backs, Jack Oulton and Fraser Honey will once more play a pivotal role in Cornwall’s fortunes this season.

The boy from Bude, Duncan Tout teams up with Redruth’s Jack Simmons to form an exciting centre pairing.

A deserved senior debut for Will Trewin at full back, he has enjoyed a great season in the red shirt and fully deserves his Cornwall call up.

On the bench one of the stars from Cornwall Under 20’s Jason Leonard Cup win prop Declan Prowse, whilst former Falmouth player Mike Austin will be the scrum-half cover off the bench.