Cornwall u16s impress in festival of rugby at Redruth. 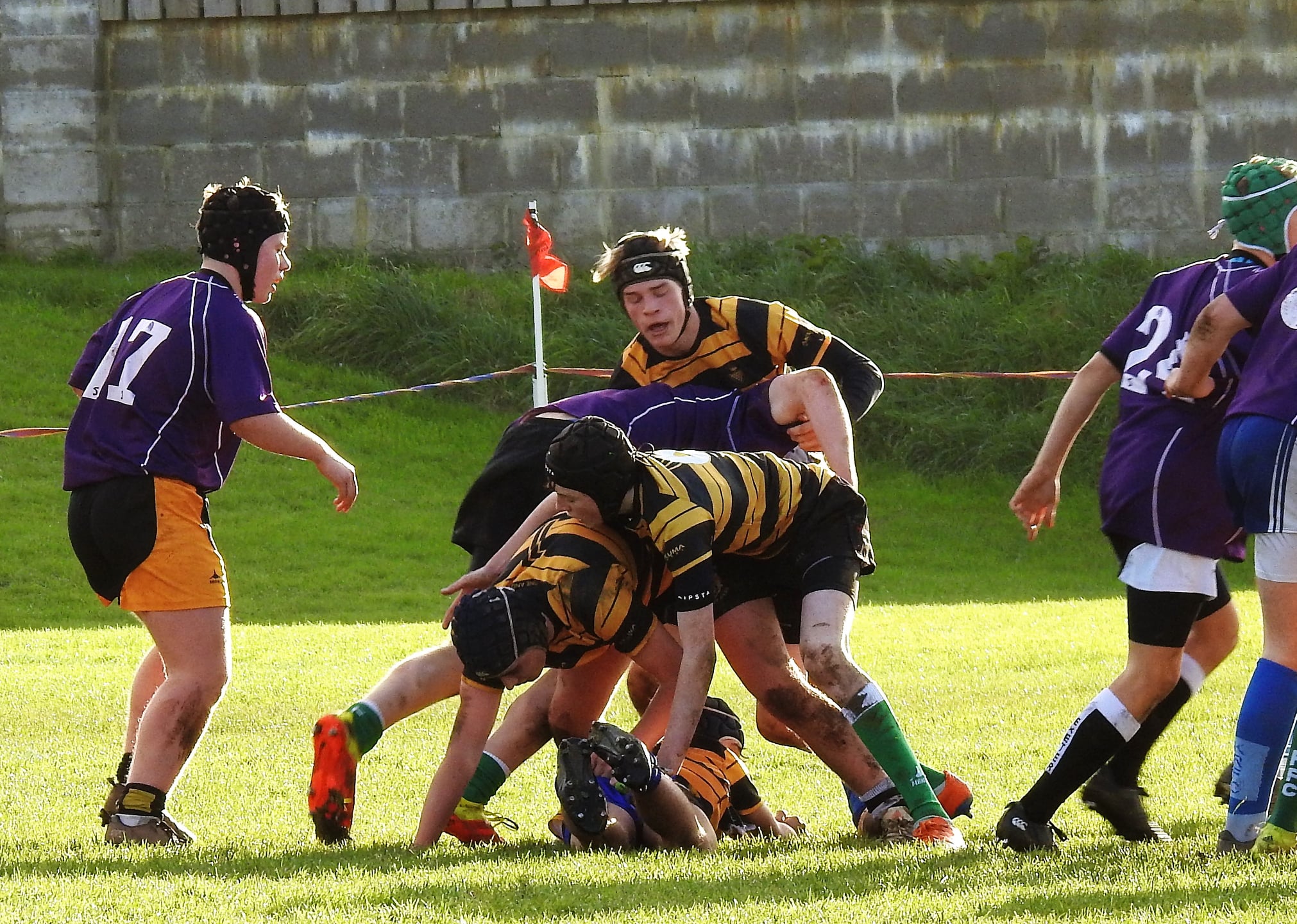 Three u16 squads selected from clubs and schools across the county took their chance to shine against their Devon counterparts on Sunday 5th December at Redruth Rugby Club. 78 boys were able to show their developing skills led by coaches Rich Phillips, Phil Olds and Marlen Walker. For the record Cornwall won two of the games but overall, this was a great festival day for youth players.

Many players, who train at the central venue, stood out showing good individual handling and passing skills as well as taking the ball forward at speed. Defensive work also stood out, but it was the teamwork and combinations of players that was most impressive. Despite ‘losing’ a year of rugby this age group demonstrated that the game at youth level is looking good.

The gathered supporters, families and friends, made the occasion more memorable for the young players as they roared on the players to go forward and generously applauded good play by both Devon and Cornwall players.

CRFU Management Board members were in attendance at the day of rugby. Youth Chairman, Tony Knightsbridge, was visibly enthused by the occasion that showcased what is good about Youth Rugby in the County. RugbySafe representative for Cornwall, Bob Hubble, was able to witness that the level of care for the young players was excellent with qualified pitch side staff and high standards of safety in place. President John Sumnall was delighted with the way that Cornish boys were able to wear the black and gold and represent their County.

CRFU Chairman, Dave Saunter, was very grateful that Redruth RFC hosted the event. The Redruth RFC website have a photo gallery for viewing. It is impressive! Saunts also wishes to thank the CRRS refs who allowed the boys to play keenly contested games ensuring a good attitude from all involved.

The intention is to provide more events like this for U15 and U16 players and dates are being planned for the New Year fitting in with club and RFU calendars. Young players who have not yet signed up to the rugby development ‘satellites’ can still register using the CRFU website.