Cornwall name side to face Gloucestershire 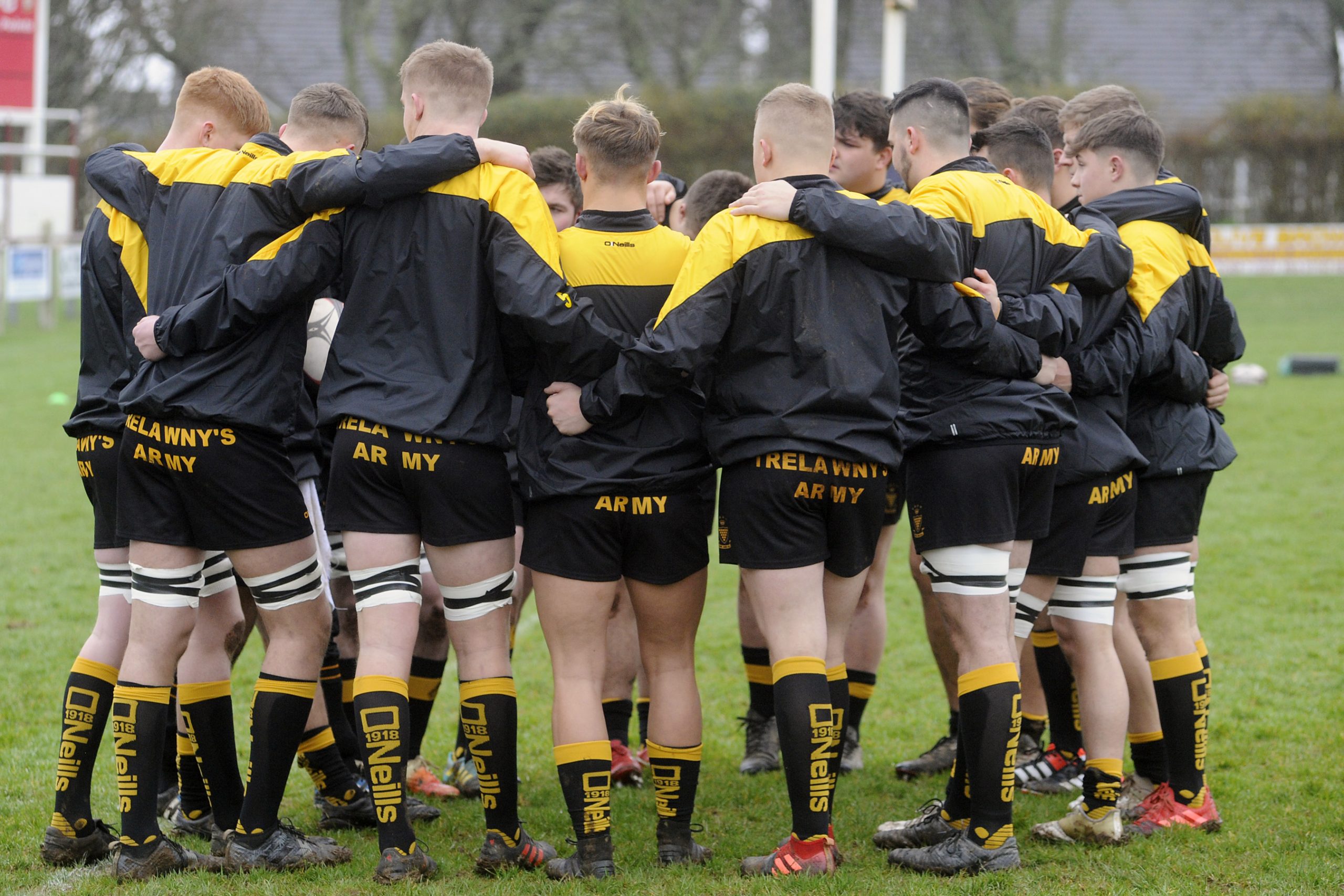 Cornwall Rugby Football Union (CRFU) Under 20 County Championship team, play their final fixture in the pool stage of the 2020 Jason Leonard Cup. The team play Gloucestershire away at Dings RFC with a 1430 kick off on Sunday 15th March.

CRFU President John Sumnall said “This is another must win game if Cornwall wish to progress in this year’s competition. The guys came back from the defeat against Devon to record a superb victory over Berkshire. This has given them a chance to progress, however the pool is very tight and a number of outcomes are still possible”

The game kicks off at 1430 at Dings RFC in Bristol and will be played on the astro-pitch surface.

Coach Rich Kevern said – “The guys performed well at a wet and windy Camborne but this will be another step up for these players. Gloucestershire are always tough opponents especially on their home turf but I know the guys will be up for the contest. A number of guys have performed well in both games and we are hopeful they will represent Cornwall at the South West trials in April.”

Cornwall has made one change to the starting line up with Callum Looker starting at loose head prop and James Lambourn going onto the bench. For the replacements the coaches have gone with a 4 / 3 split with Joe Best earning his first call up and Mishka Fibbens becoming a travelling reserve. For the backs Liam Stoddern makes his first appearance on the bench.

There is a late change at 14. with the coaches’ decision awaited.

Cornwall Captain Aaron Simmonds said; – “We needed to produce a performance at our only home pool game and put behind us the game against Devon. The guys stuck to the game plan and played some good rugby although there are areas we still need to work on to continue that momentum”

Cornwall lost their first game 30-18 away to Devon before picking up a bonus point win against Berkshire, winning 42-7. Gloucestershire won away at Berkshire 24 – 30 before drawing away to Devon in their last pool game 29 -29. The pool standings at present have Devon and Gloucestershire both on 8 points, Cornwall are third with 5 points, and Berkshire are fourth on 1 point. Devon will travel to Berkshire on the same day as Gloucestershire host Cornwall. A win for Cornwall will see them earn another quarterfinal place in the competition, but a loss will be the end of the season for the team.

The Representative rugby chair Chris Lea said; -“It is testament to the players to bounce back after the Devon game but now need another performance to guarantee they remain in the top tier of the Jason Leonard Cup next season. There has been a number of months hard work put in not only by the players but the coaching, medical, backroom staff and the guys who provide the game analysis, multi-media and photographs to support the players and our thanks go to each and every one of them. ”

Gloucestershire U20 v Cornwall U20