Cornwall make a couple of changes ahead of Herts 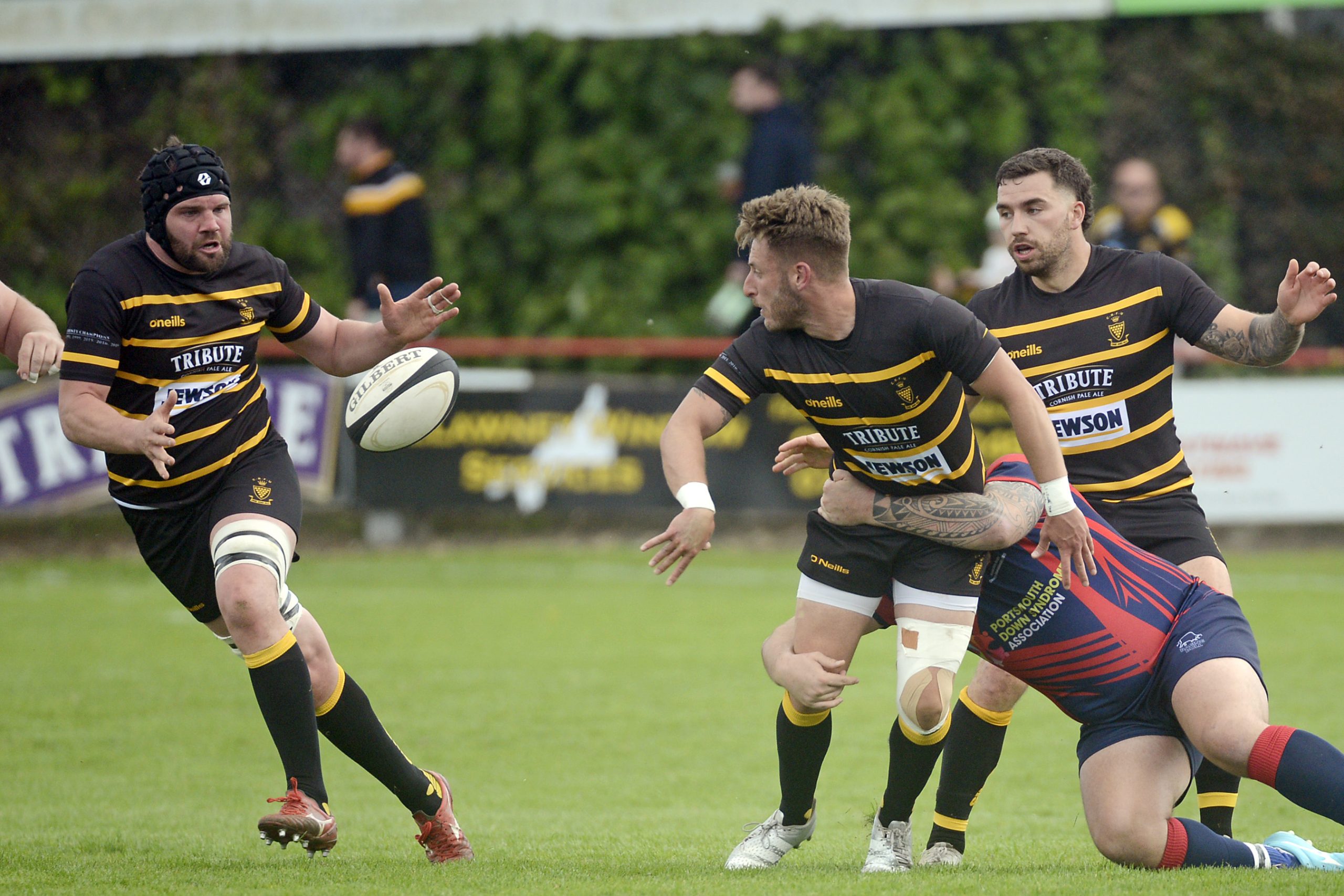 Cornwall’s selectors have been forced to make a couple of changes to the Cornwall side that enjoyed a fine win against Hampshire last Saturday by 78-12.

Matt Shepherd has switched to full-back in place of the injured Will Trewin, who suffered concussion near the end of Saturday’s game.

Redruth’s Kyle Bradley comes in on the wing for his county debut, Kyle has impressed during his maiden season at the Reds.

On the bench Edd Pascoe is unavailable due to Naval duties, so former Cornwall captain Ben Hilton returns to the match day 22. The other change is Torin Clarke, the former Cornwall Under 20 captain who comes in on the bench in place of Brad Howe.

Tickets available on the gate at Hertford RFC.