Crawshay’s take the spoils as rugby is the winner 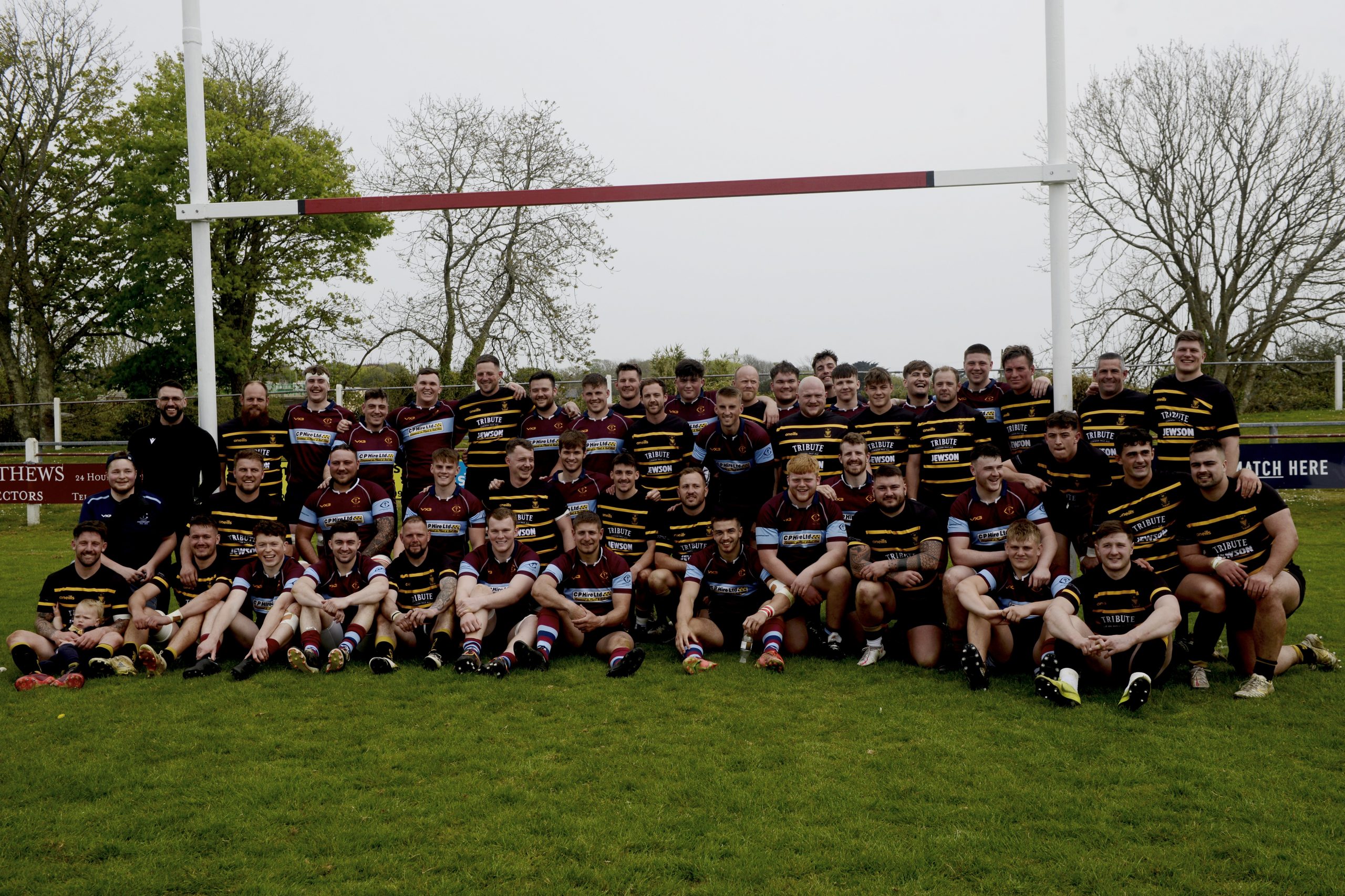 By Bill Hooper, at the Recreation Ground Camborne

Cornwall played a full part in helping Crawshay’s kick-off their centenary season as both sides put on a show for the appreciative Camborne crowd.

As you would expect from two sides drawn from various clubs it took a little time for them to settle. Crawshay’s were keen to move the ball wide at every opportunity looking to give their young backs a good run.

It was Cornwall who got the opening score, from a catch-and-drive, the Cornish pack drove hard for Matt Ballard to claim the score.

Crawshay’s didn’t take too long to strike back, good back play saw wing Jarrod Cushion put in at the corner down by the West Bank. The impressive Evan Lloyd then struck first of his four conversions..

Cornwall showed that they could move the ball with young Ethan Morgan showing good hands, whilst Matt Shepherd and Dan Pearce looked lively.

The Black and Golds then got their second try, another catch and drive with the same result a try for Ballard.

Just before half-time prop Owen Peddle took a quick tap near the Cornish line allowing lock Callum Oliver to dot down by the sticks, Lloyds extras putting Crawshay’s 14-10 up at the break.

Early in the second half Matt Ballard completed his hat-trick of tries with Morgan adding the extras.

The Cornish lead was short-lived a wicked bouncing ball bamboozled the Cornish defence allowing wing Will Rees to gather and score in the corner, Lloyd was again bang on the money with the conversion.

Eliot Salt pulled a try back for Cornwall following more close quarter work from the forwards, with Morgan drop-goaling the extras.

With two minutes remaining Gwyn Parks ensured the win with a penalty from in front of the Cornish posts.

A fine game of rugby with Crawshay’s deighted to have renewed their Cornish tour and the promise to return in the near future.